History of the Cogne mines

The beginning the magnetite deposits exploitation goes back to the dawn of history. The first historical information on the mining exploitation of the Liconi site dates back to 1432 and relates to an ancient deed of sale in which explicit reference is made to the mineral extracted on the Liconi site and in which the Episcopal ownership of the mines and digging area of Cogne is specified.

The appearance over time of foreign entrepreneurs wanting to lead the exploitation of the mine did not please the population of Cogne who began to claim its rights on the mine. The friction between the ecclesiastic property and the inhabitants, the “Cogneins” ended in 1679, when Bishop Antoine Philibert Bailly, tired of the constant clashes with the local community, sold the mines to the Municipality of Cogne for 300 Spanish gold pistoles.

The following centuries where a swing of flourishing moments and little extraction times. In the early 1800s, Dr. Emmanuel César Grappein obtained the management of the mine and established a "community" type of management, in which the extraction, transport and sale of the mineral were managed by the entire community of Cogne. The Cogneins improvised themselves as miners coping with exhausting working hours and highly dangerous techniques. In 1910, the Belgian management of the mine began the construction of the mining village of Colonna (2,425 m asl, the highest iron mine in Europe) which, once built, housed about 400 workers and was for the time a vanguardist organisation with its church, bowling green, cinema, canteen and even one of the first X-ray equipment, located in the infirmary. In 1927 the fascist government nationalized all the mines and founded the "Società Anonima Nazionale Cogne". Cultivation continued at full capacity, under various companies, until 1968. This was a period of great cultural ferment because the work in the mines attracted young people from all over Italy, many of whom integrated well into the new reality and decided to stay in the valley as well. after the closure of the mine.

The first written records of mining activities in Aosta Valley date back to the period of the Roman conquest: there are documents about the tribes that occupied the region before the foundation of Augusta Praetoria (Aosta), in 25 BC. The Salassi are described as those who controlled the main roads crossing the Alps, imposing guides and porters in exchange for tolls, and as the owners of mythical gold mines. It is not to be excluded that the Romans themselves were attracted not only by the strategic control of the Alpine passes of the Piccolo and Gran San Bernardo, but also by the desire to get their hands on the gold of the Salassi.

Written sources leap forward to the first millennium, but we have traces of mining activities in the Cogne valley, in the surrounding area of the famous Pondel aqueduct bridge, built in 3 BC, and also for the transport of the "ferrous material of Cogne" to the city. The first evidence of a mining activity in Cogne in the Middle Ages, however, does not concern iron, but silver, and dates back to the mid-twelfth century.

The eighteenth and nineteenth centuries

Cogne, an ancient Episcopal fief, plays a central role in this new mining and metallurgical digging activity thanks to its magnetite deposits. However, the situation is complex due to the conflict between the Bishop and the local community concerning the right to extract the mineral: since 1640 the Cogneins in fact consider themselves the owners of the material, that they can extract and work in their foundries. The end of the eighteenth century, with the transition from the ancien régime to the French era, sanctioned by the revolution and the Napoleonic empire, marks the end of the exploitation of the mine in the whole area. In the early nineteenth century the French state began to look with greater interest at the mines: they got the control of the mines of Ollomont (copper), Courmayeur (lead and silver) and Saint Marcel (manganese), while 9 blast furnaces and 15 forges were active in Aosta district. With a production of 11 kilograms per capita, the Aosta Valley becomes the Italian region with the highest concentration of iron and steel activities.

Inactive for several decades, in 1898 the Cogne mine was first rented and then purchased for 80000 lire by the Belgian Alfred Theys, who founded a mining company in Genoa in 1903. In 1907 the Società Anonima Minere di Cogne was born. The great Scandinavian experience in mining led to a new chief of the mines, the Swedish engineer Ranjar Nordensten. The Liconi-Colonna and Colonna-Molina cableways were prepared and the construction of the Colonna complex and the Lillaz power station began. In 1917 the company was incorporated into the Company Gio. Ansaldo e Co. of the Perrone brothers, who bought the mine and all the structure, built an electric steel mill in Aosta and carried out the engineer's project for the transport of the material from Cogne. The Gilardi project is a transportation railway of a narrow-gauge of 11,645 meters, of which 8,225 are in the tunnel under the Drinc hill; at that time it was the longest in Europe among the narrow-gauge ones.

The Cogne mines thus become the head of a complete vertical cycle system. Ansaldo aimed at the diversification of production in order to develop various sectors of the mechanical, electromechanical, naval, chemical and aeronautical industries, with structures in Aosta, Sampierdarena, Cornigliano, Pegli, Turin, La Spezia and others.

From a chat with former miners

Benvenuto Mei, a miner from Sardinia told us “The first days I was afraid of everything, even of the noise that crawled in the mountain; then I got used to it and in the end I was so sad when the mine closed, because it was my life. Working in the mines taught me solidarity, a sense of deep friendship. Part of me is still inside the mountain ”.

"When you got the third red card you were fired (you didn't produce enough, you didn't transport enough material, you didn't advance into the mountain). In wartime, when the mine supplied steel to make weapons, you had to be careful and achieve your goals, otherwise you had to leave for the front ".

“The first thing the miner did in the morning was to read on the boards the result achieved the day before by his teammates in order to do better”.

"In 8 hours, a miner advanced about 3 meters, based on the hardness of the rock; in recent years, with the help of machines, he advanced up to 100 meters in the mine".

"The life of the miners was hard, even though it was rewarded by a salary double that of the workers in the village, in the stables and in the fields. Many of us even came to love their work and our life in the mine became a second home, like a family. ". 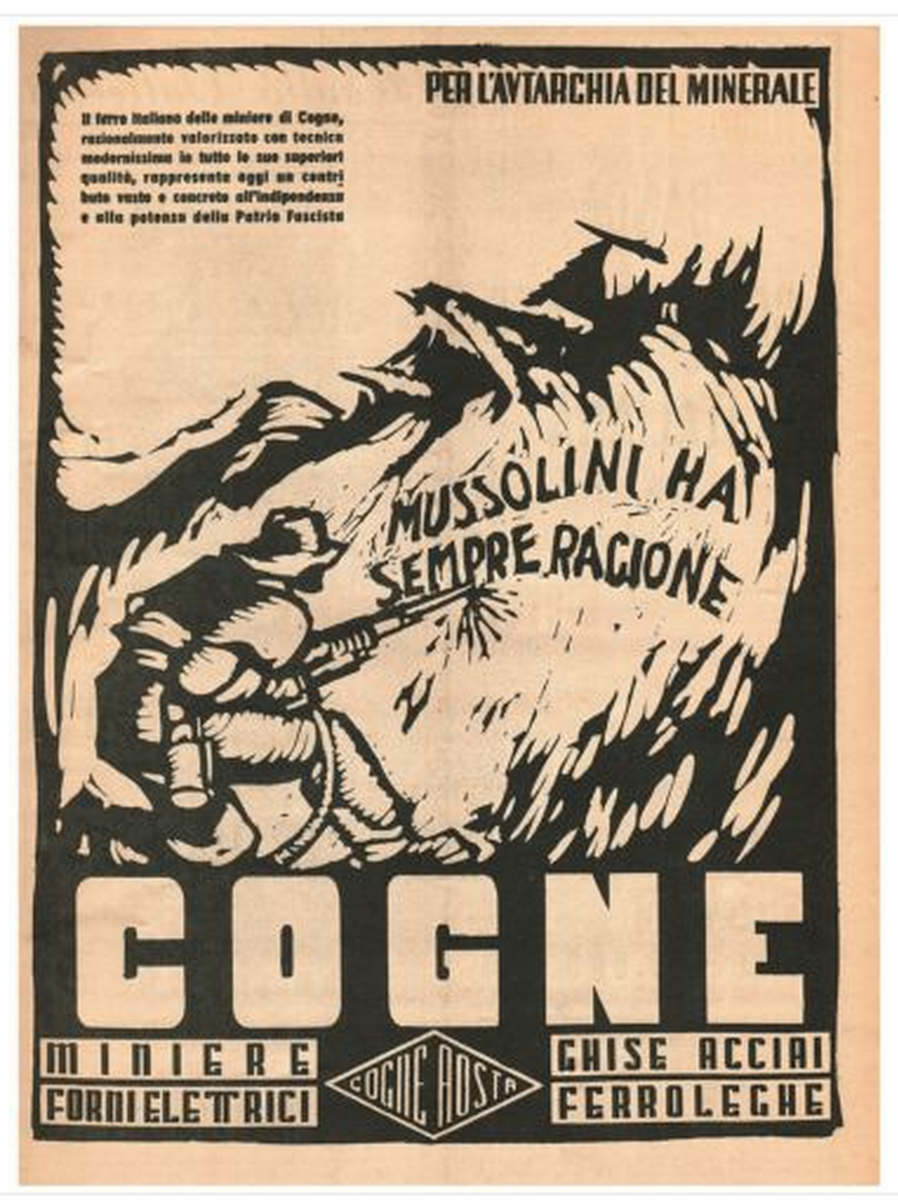 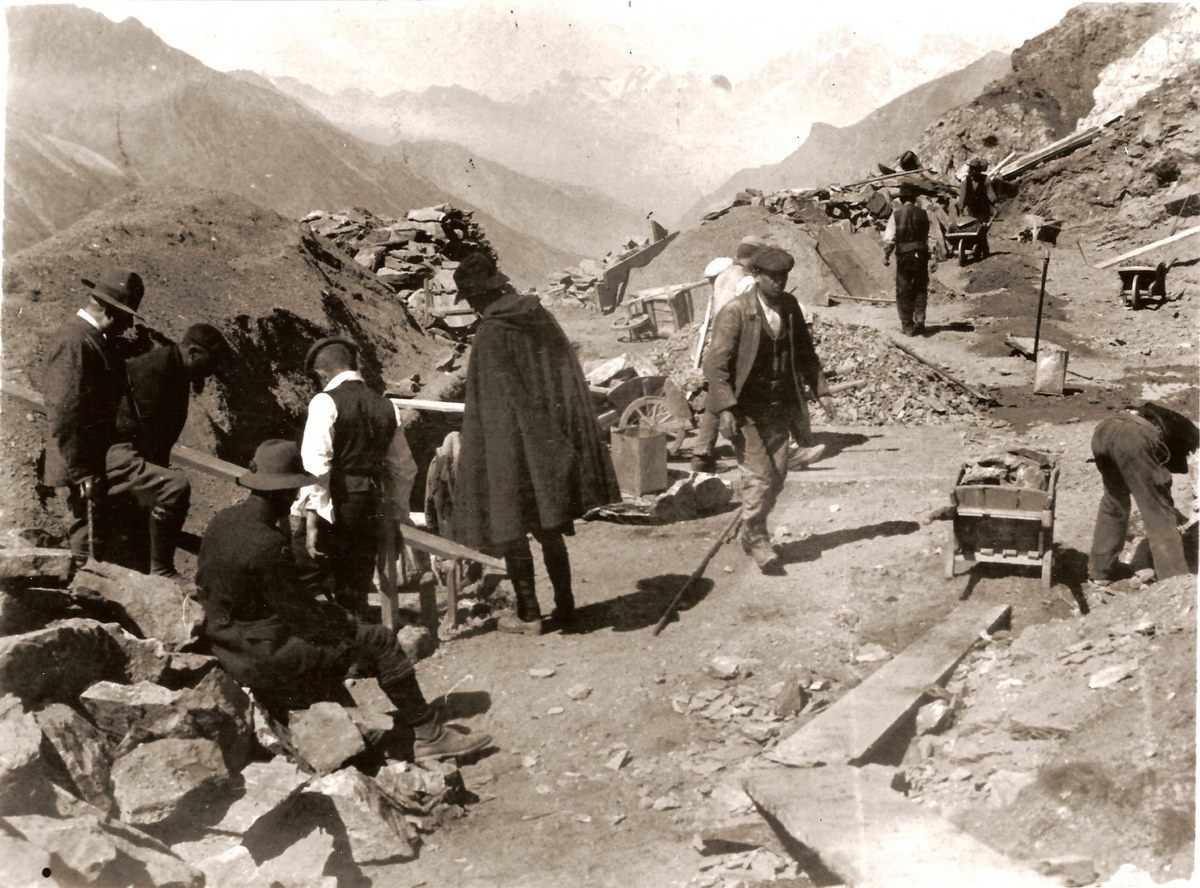 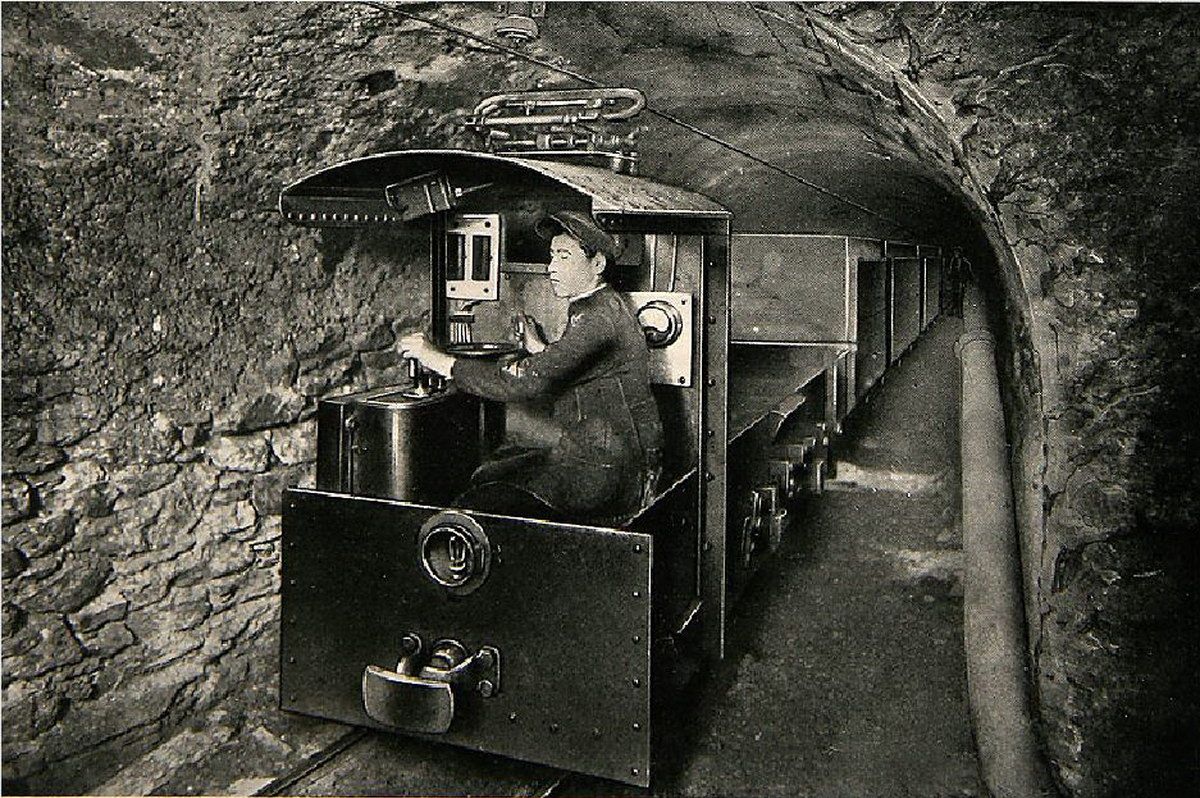 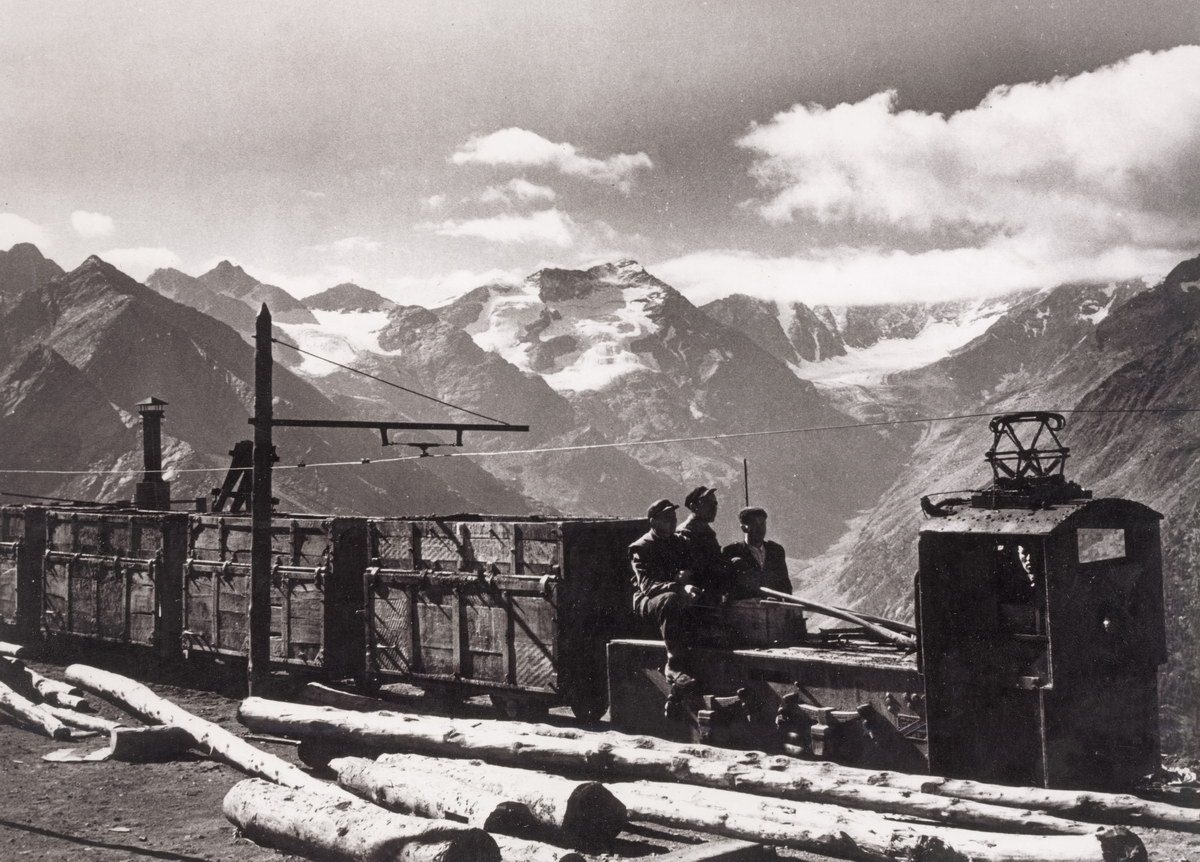 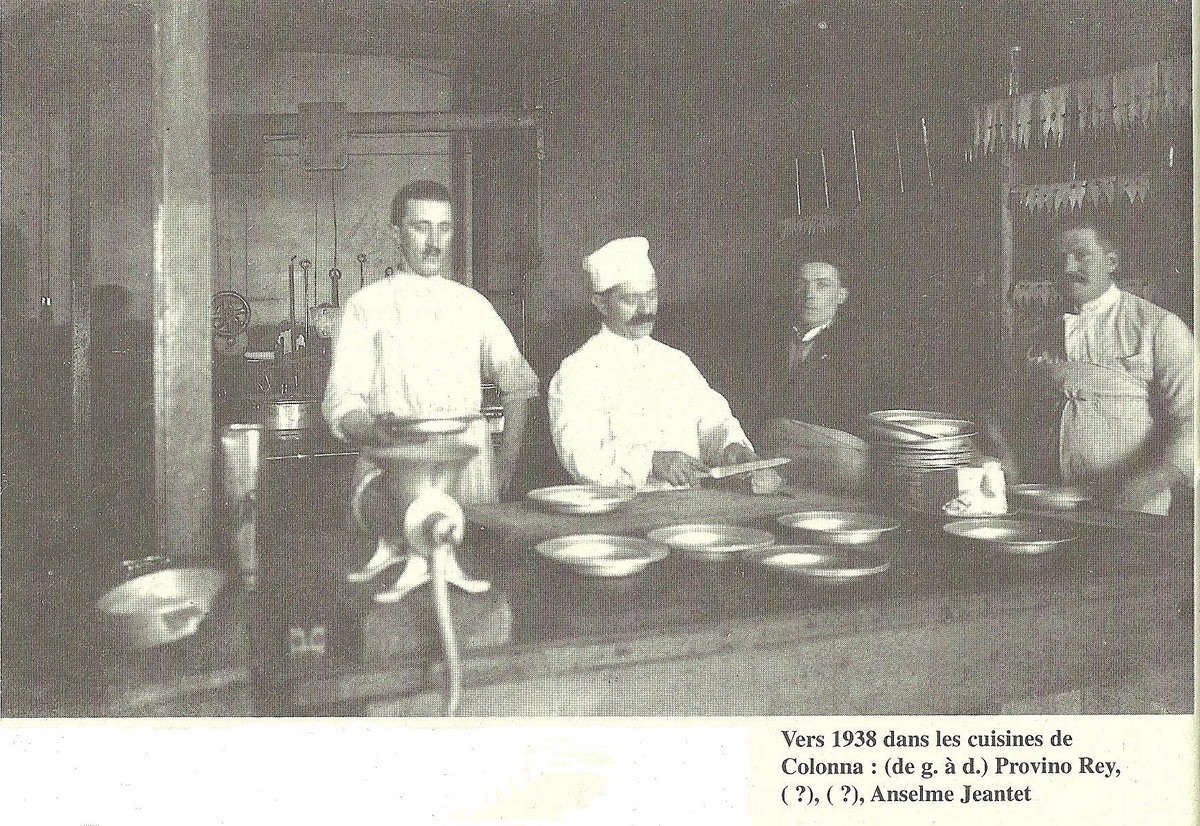 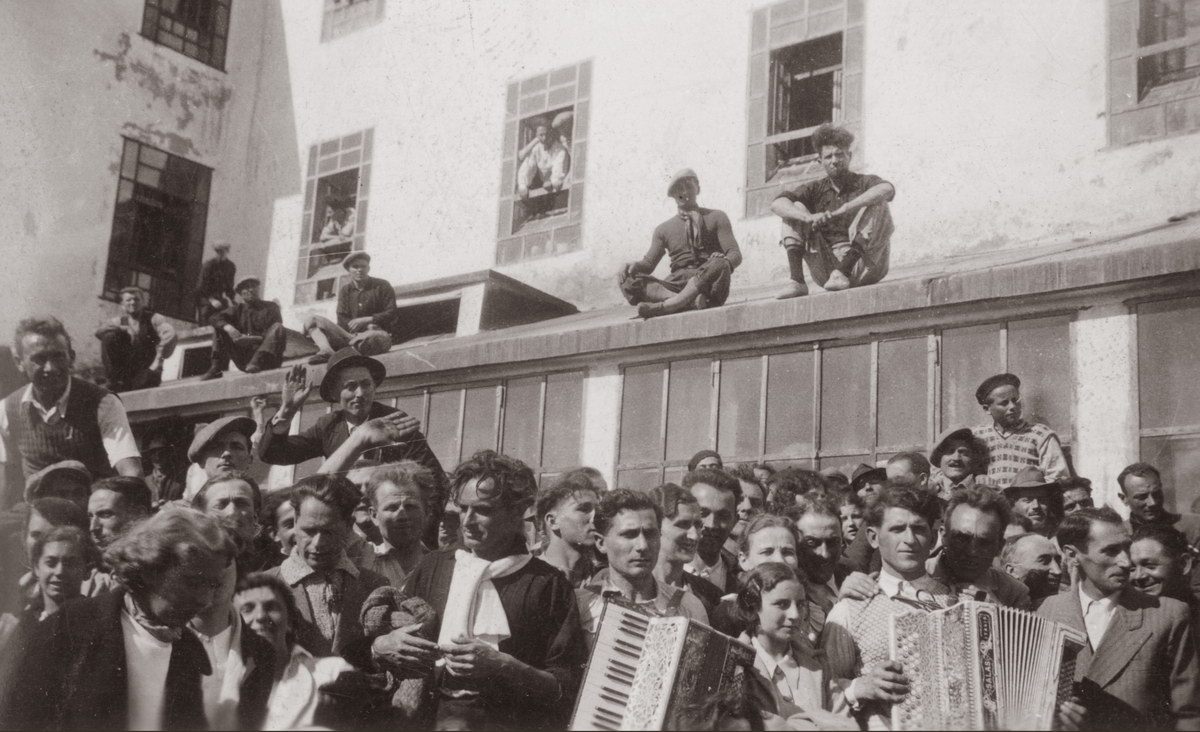 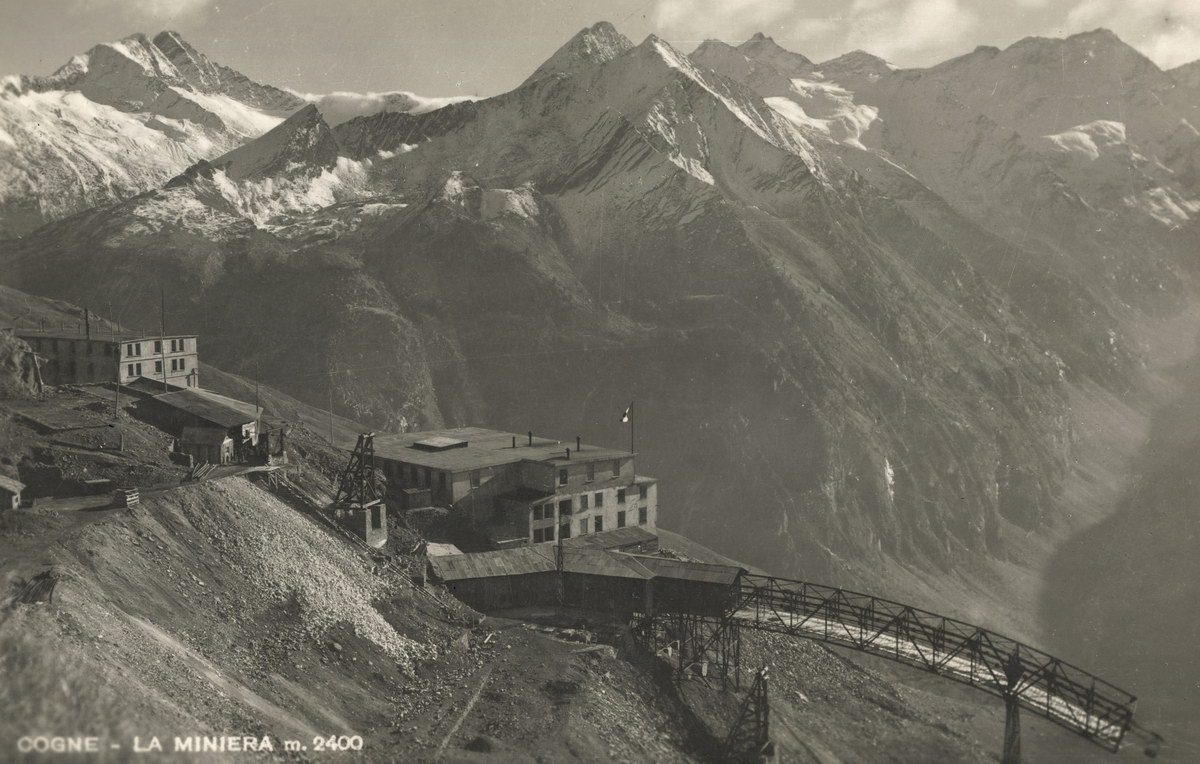 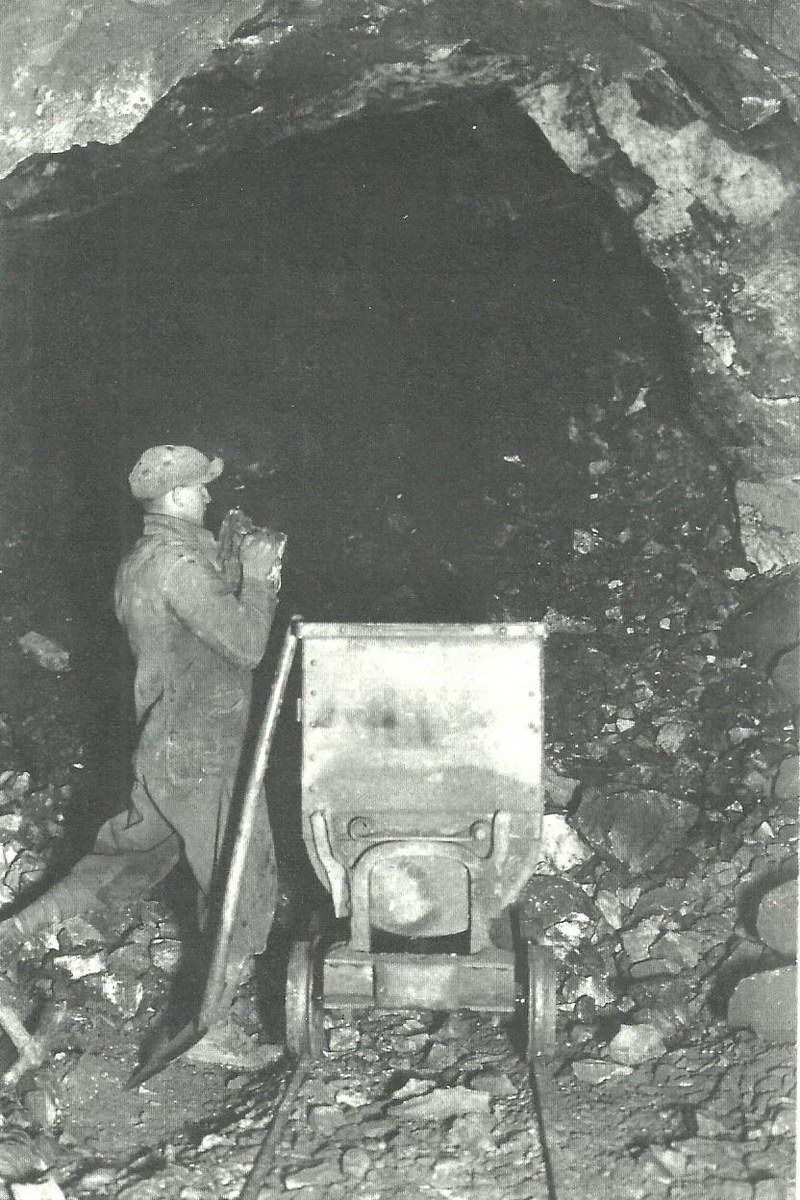 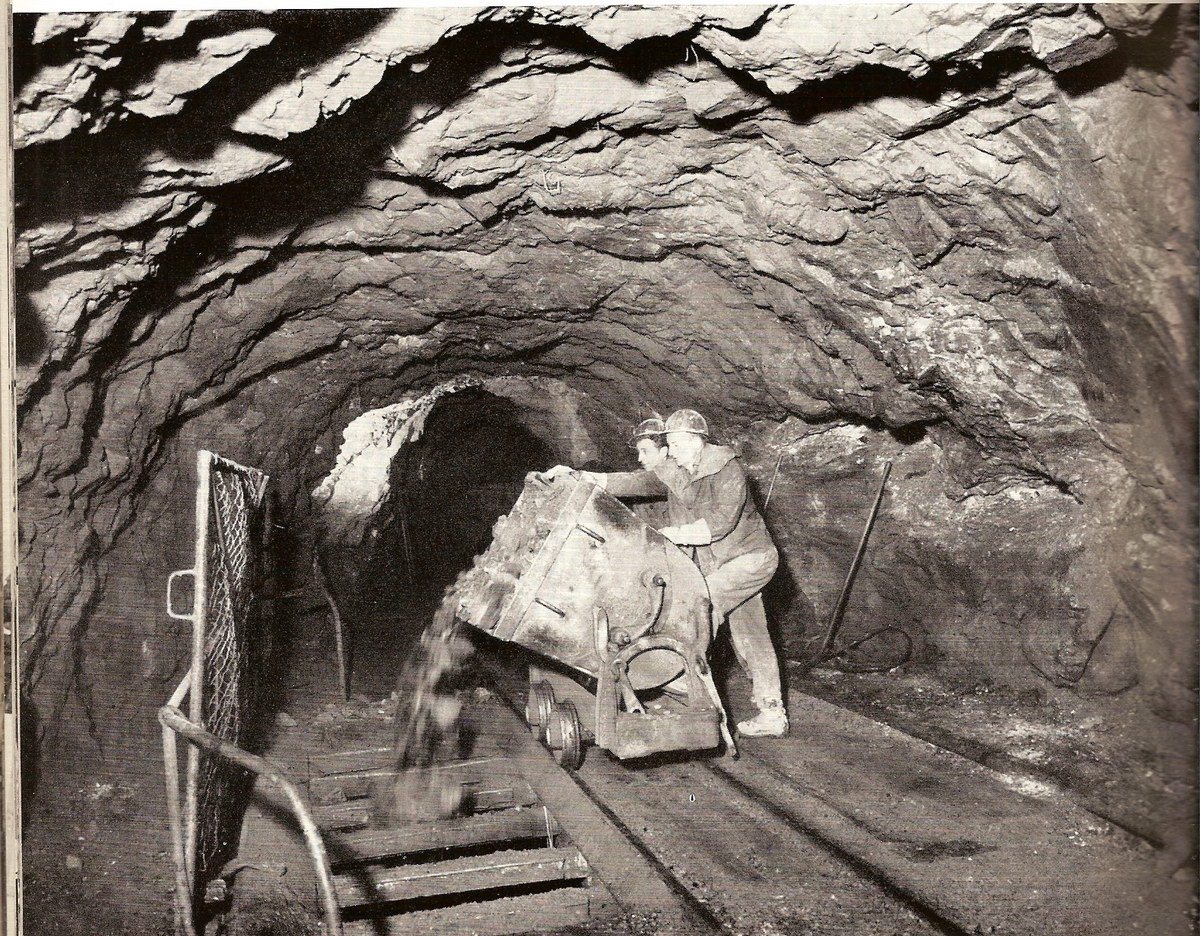 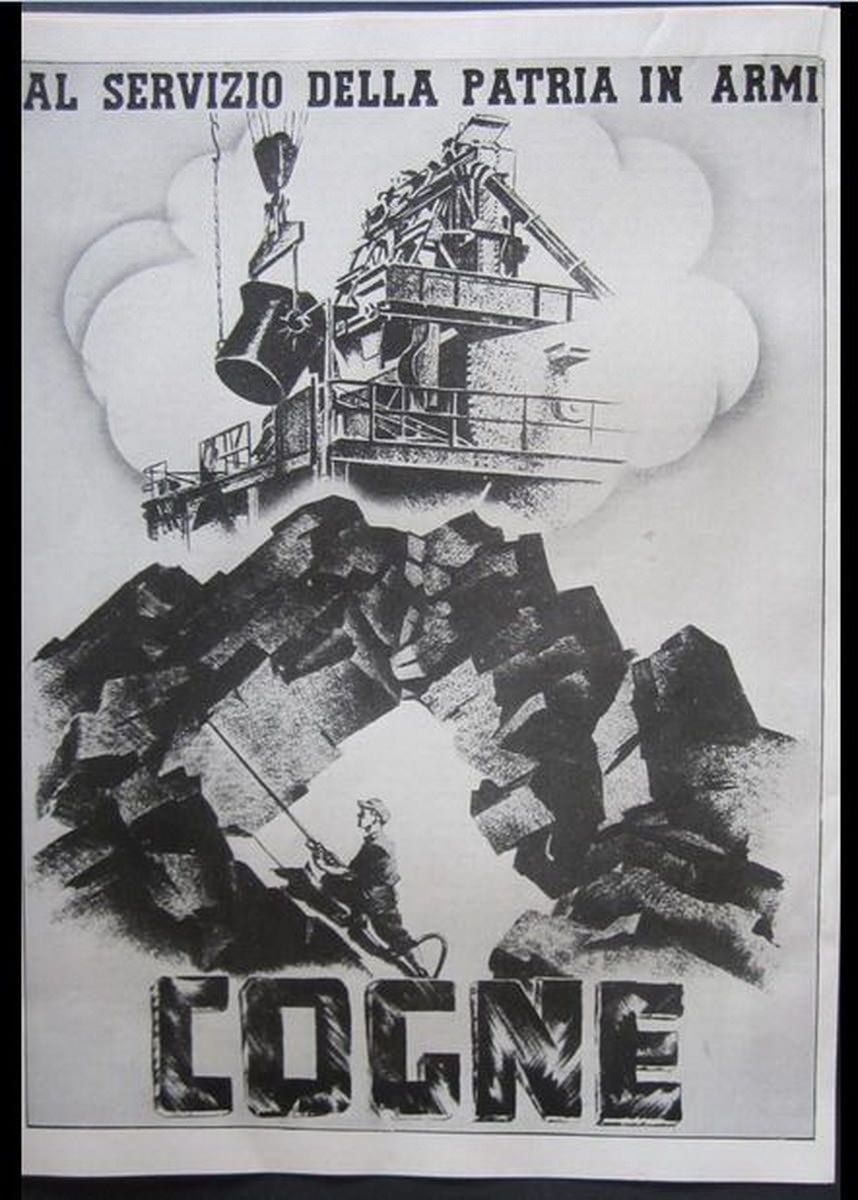 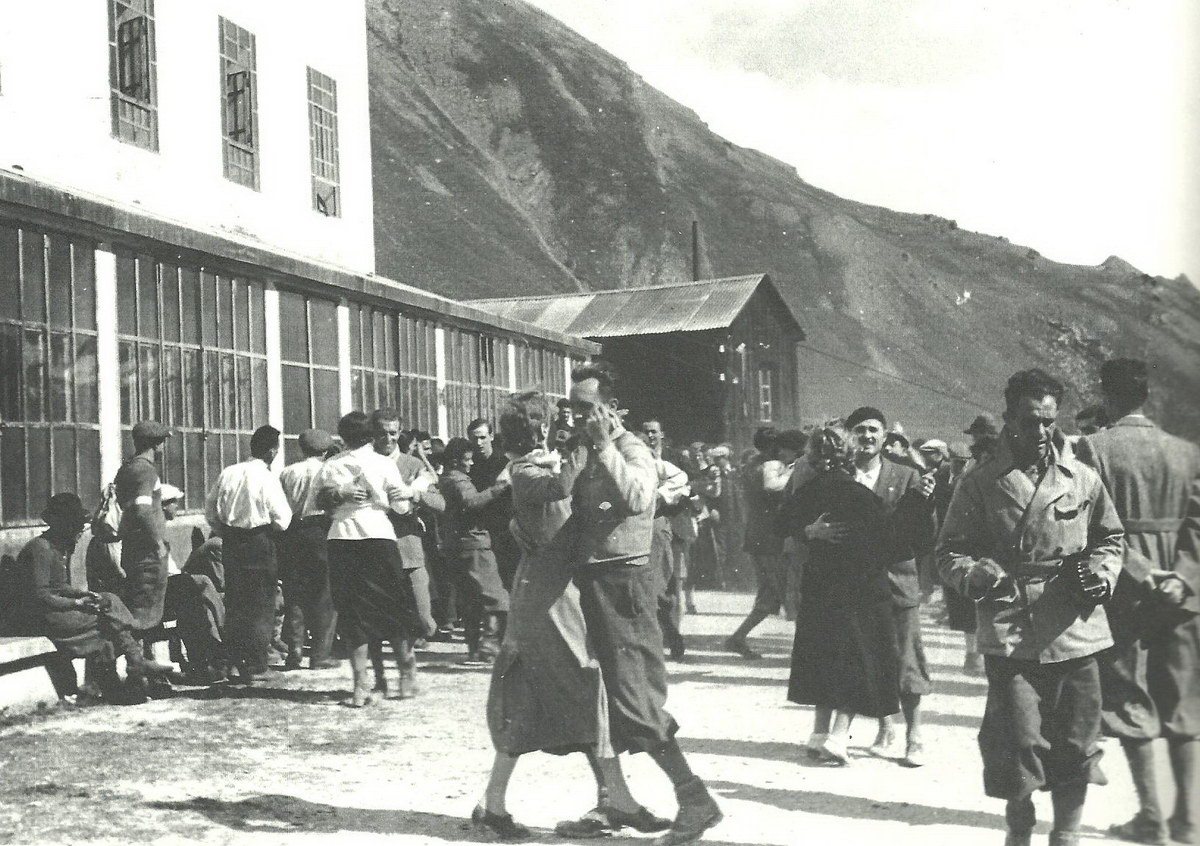 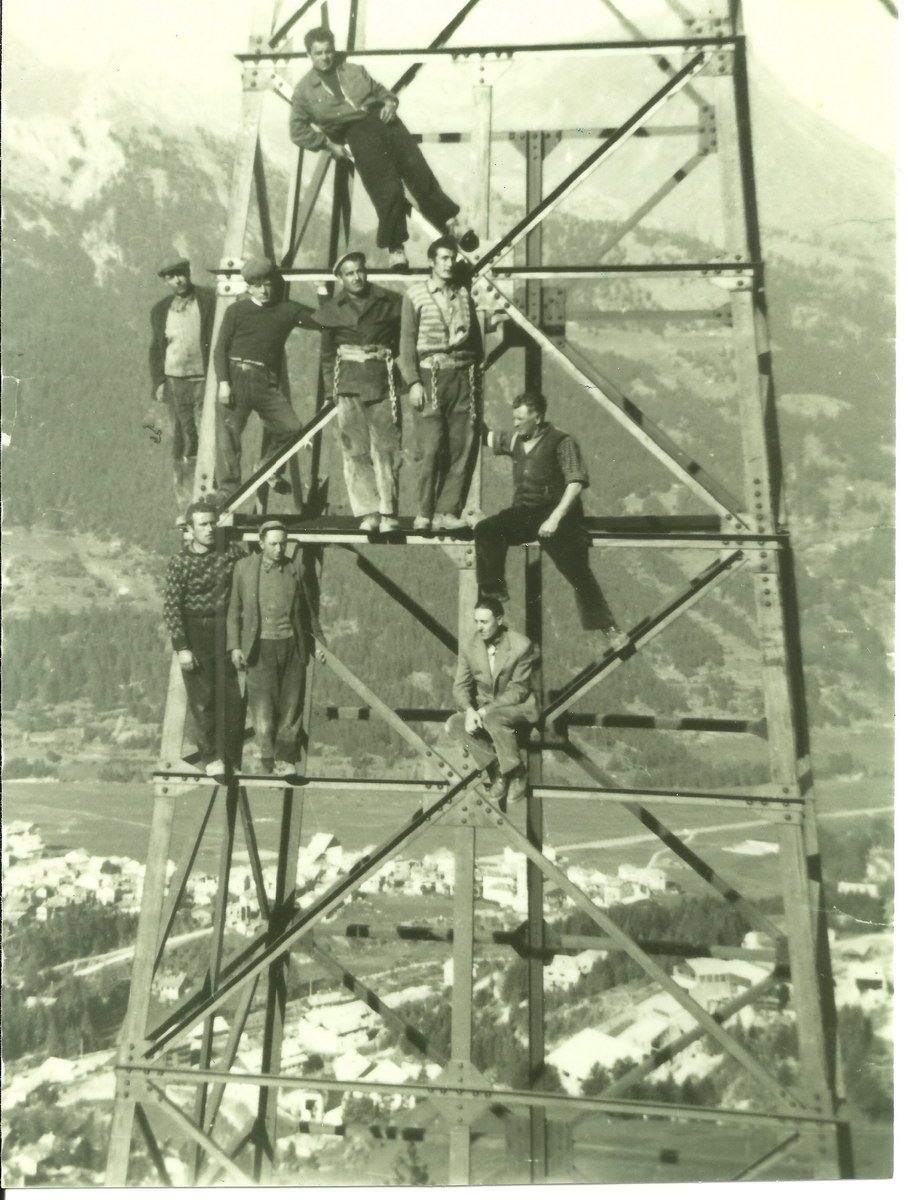 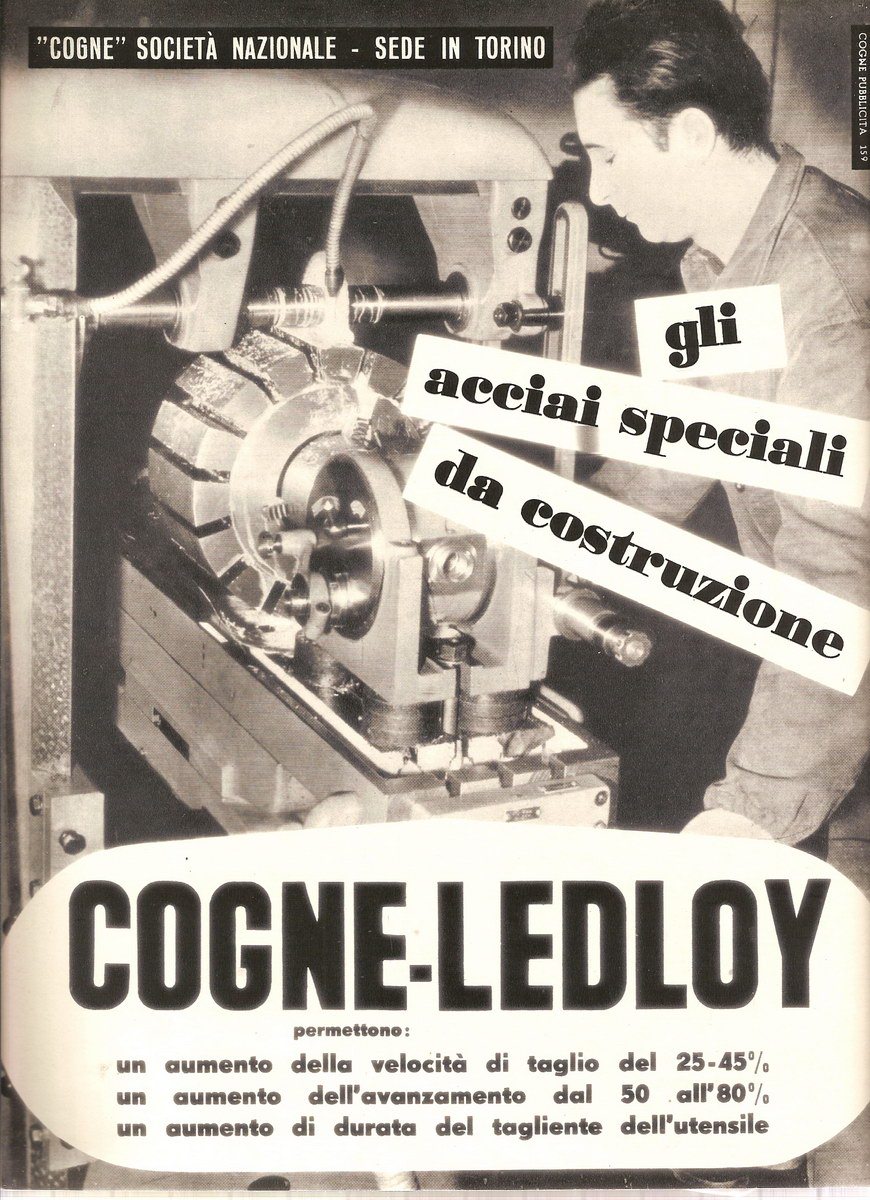 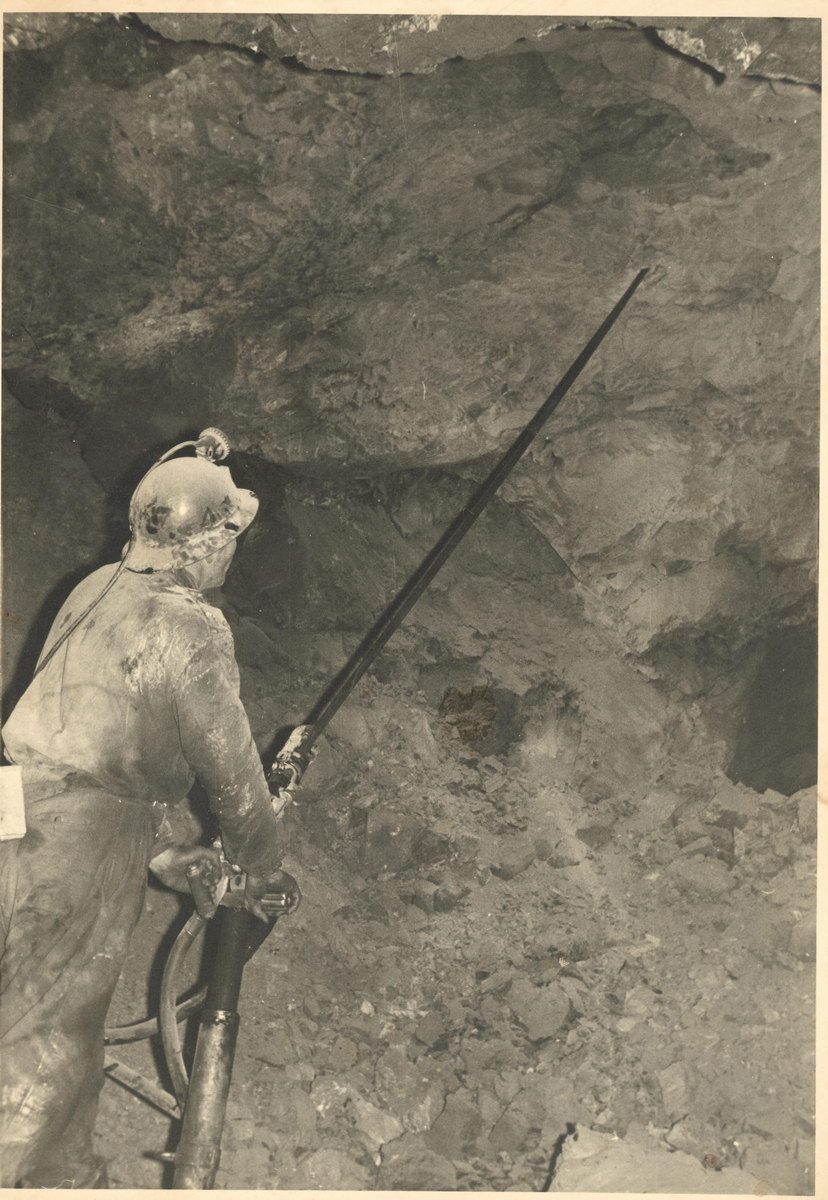 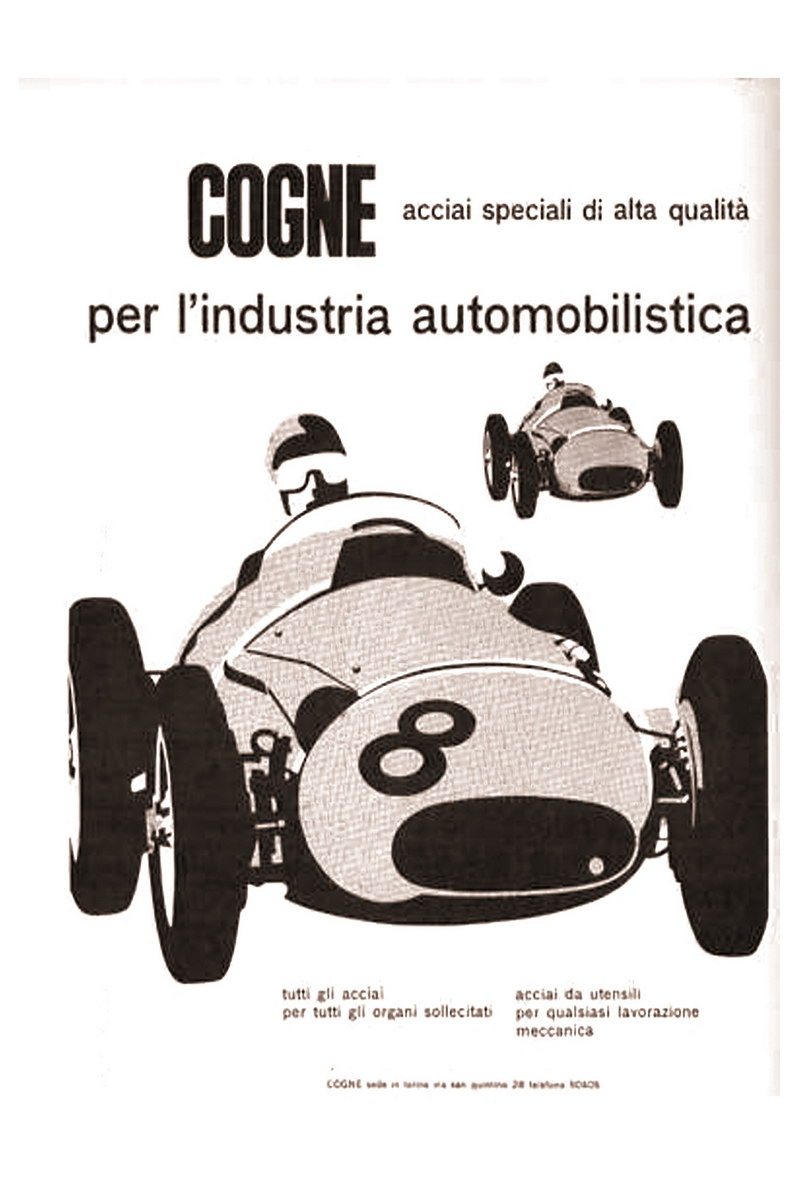 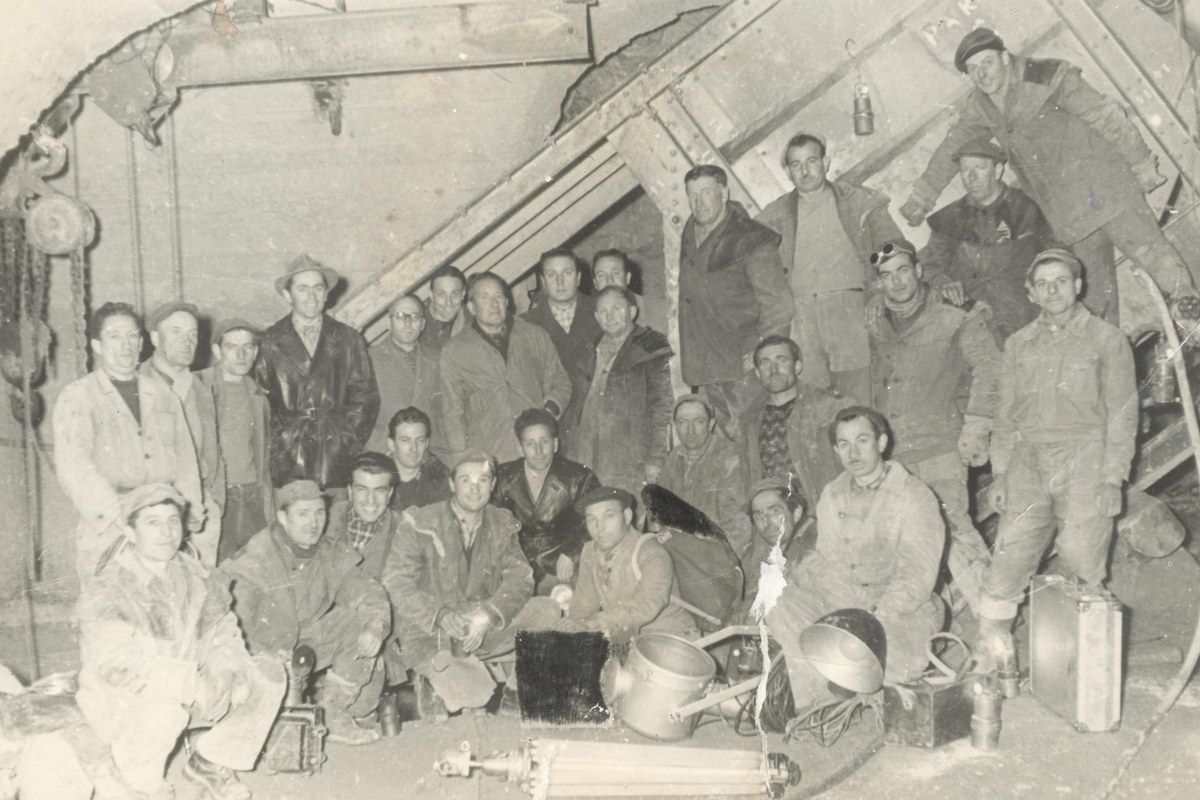 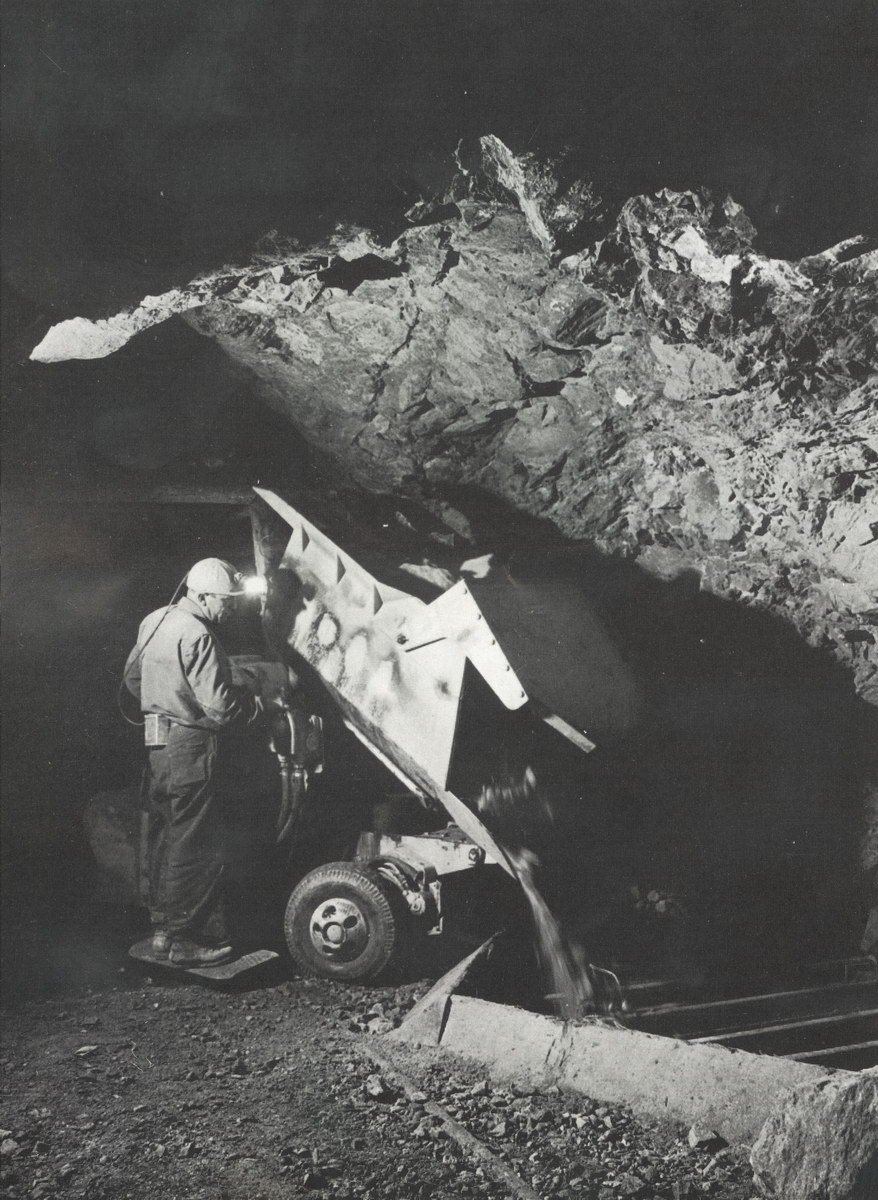 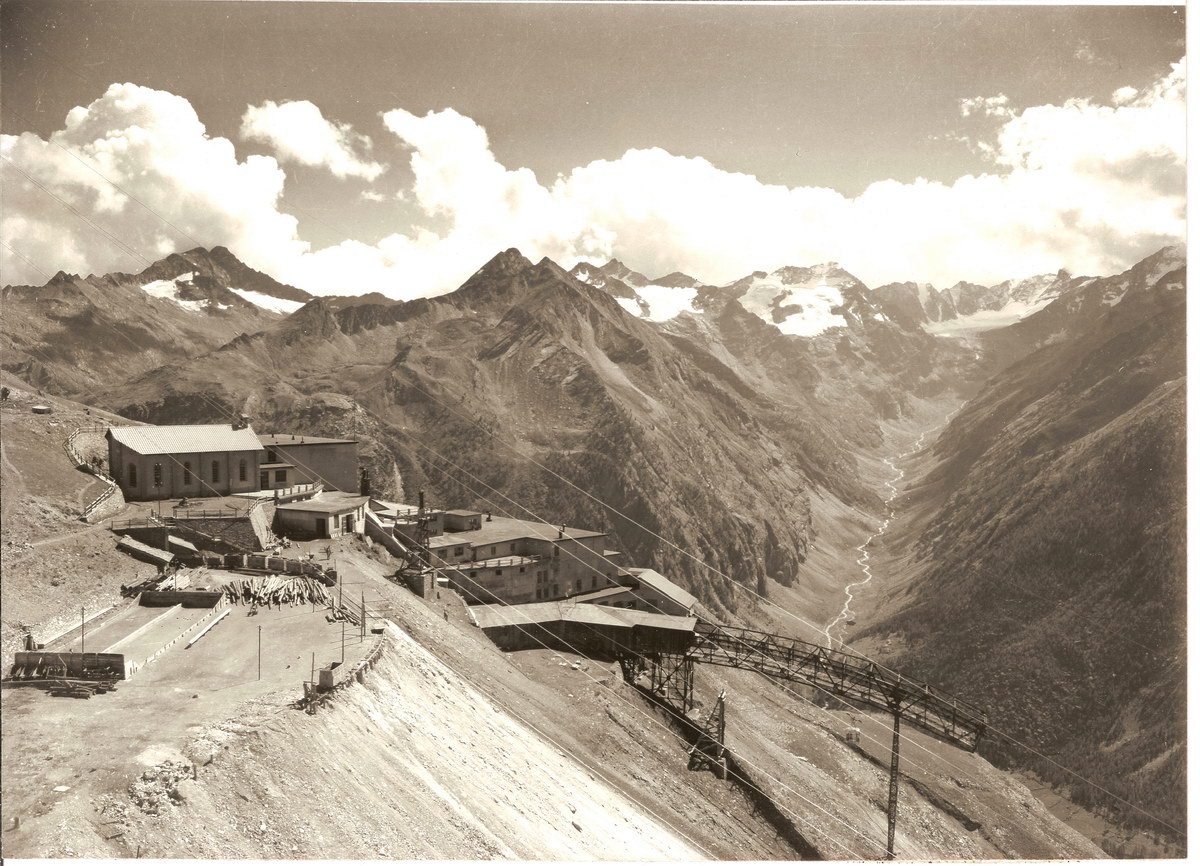 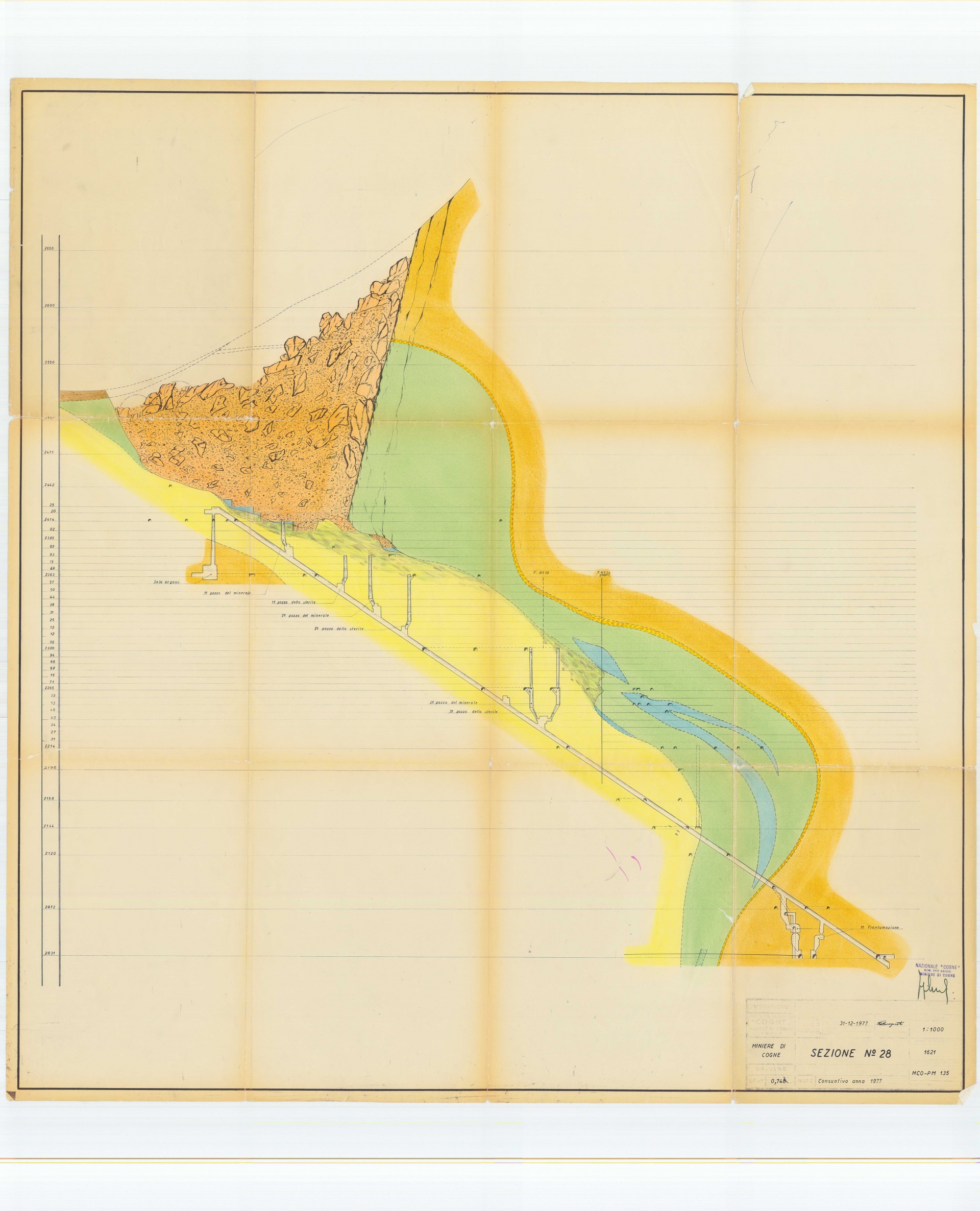 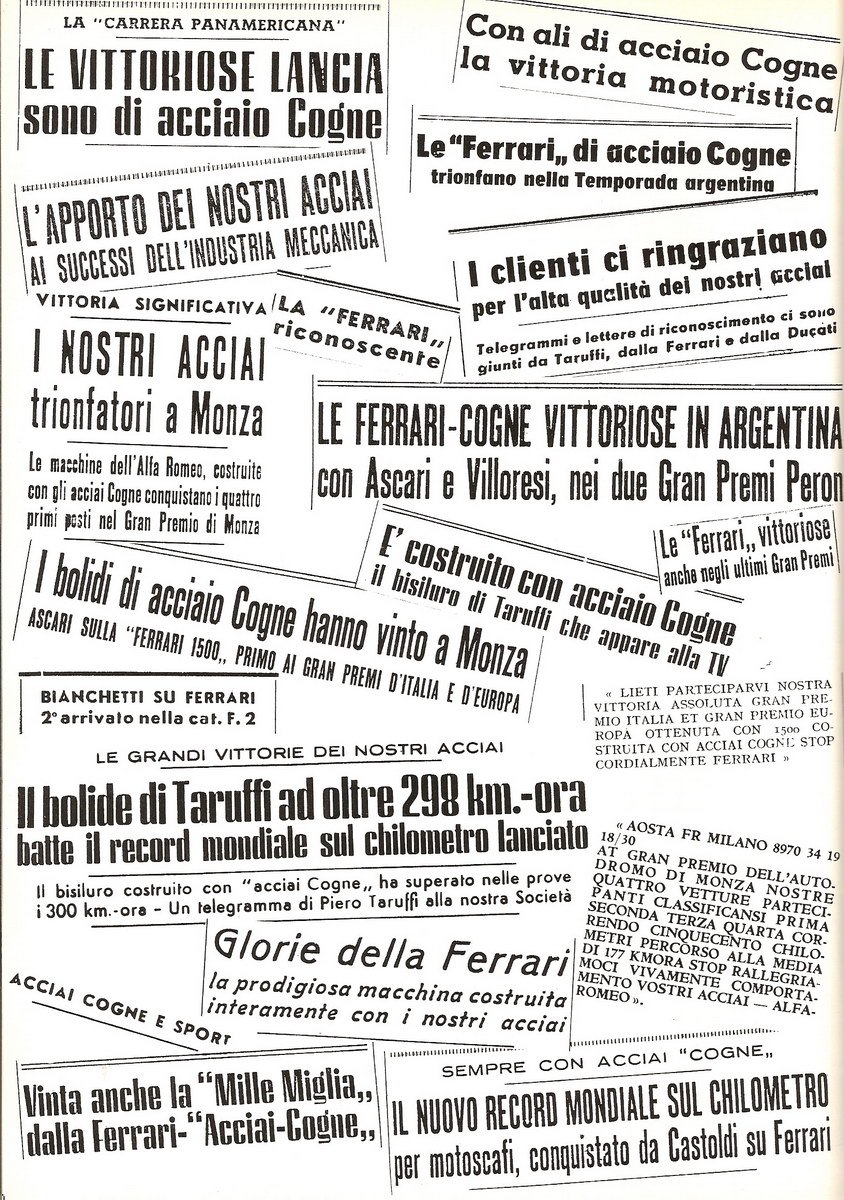 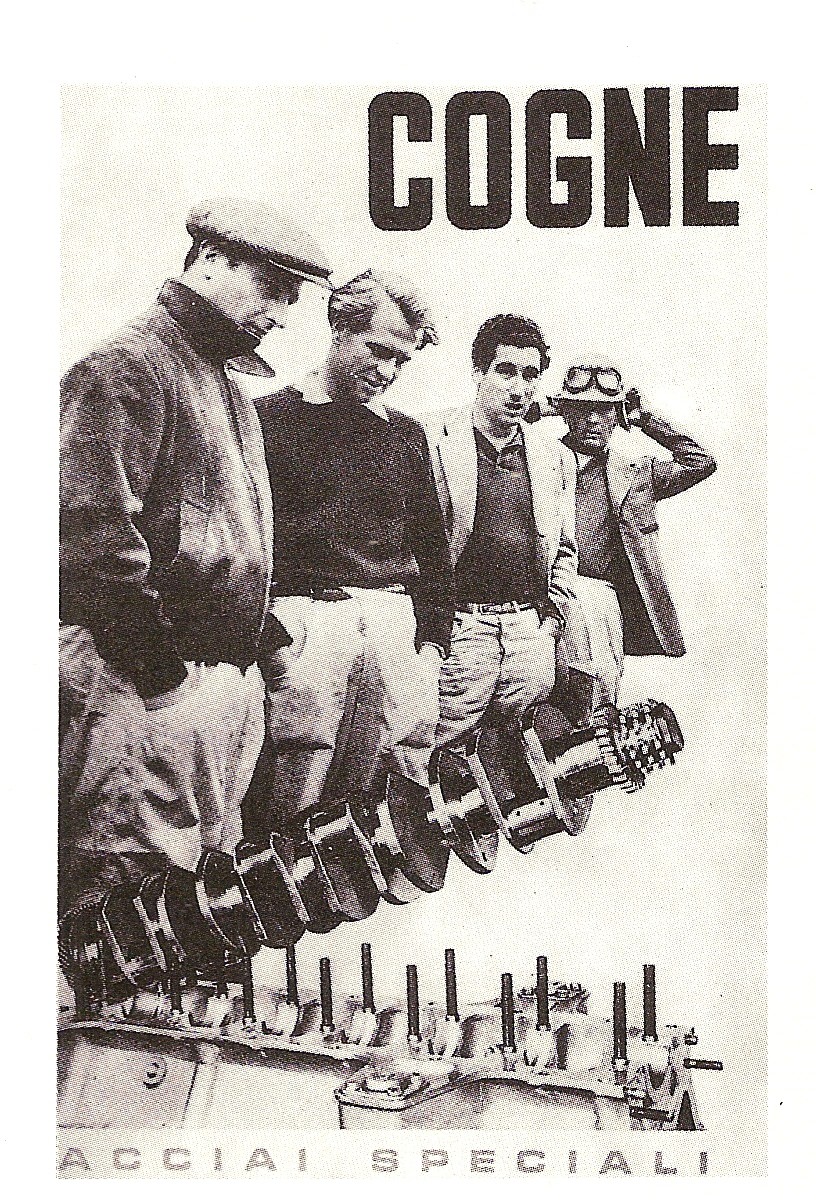 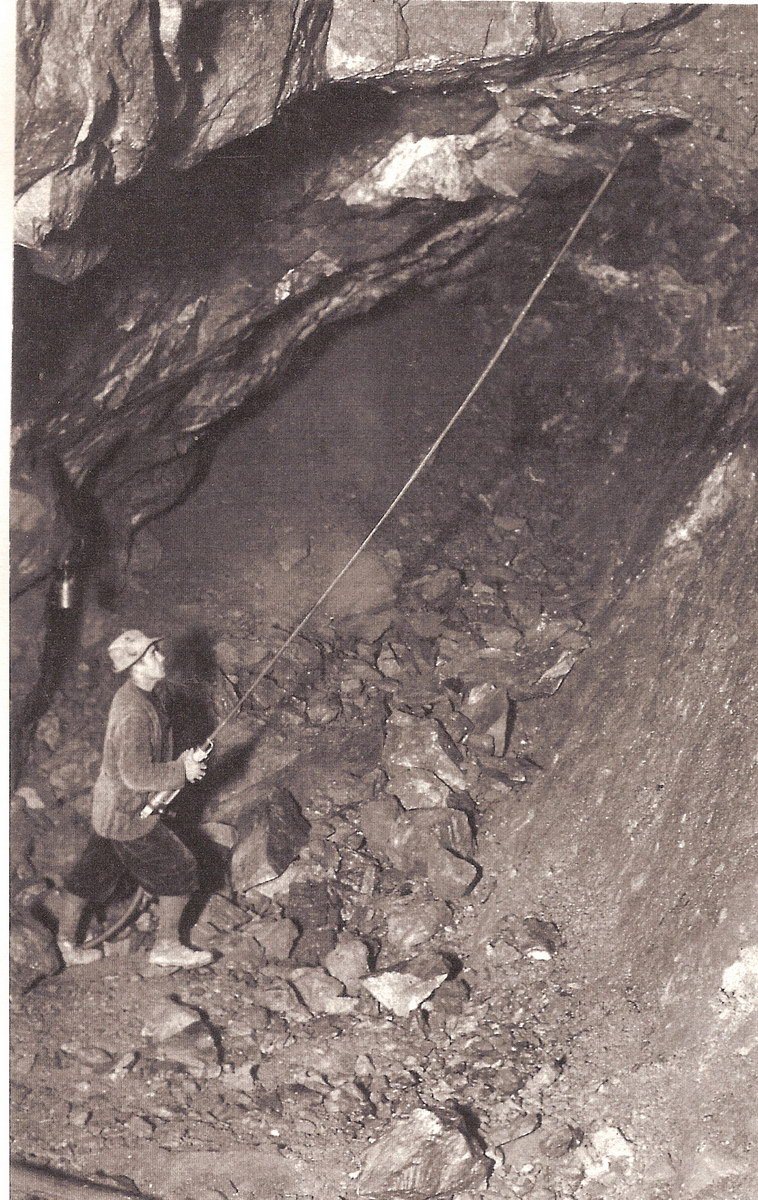 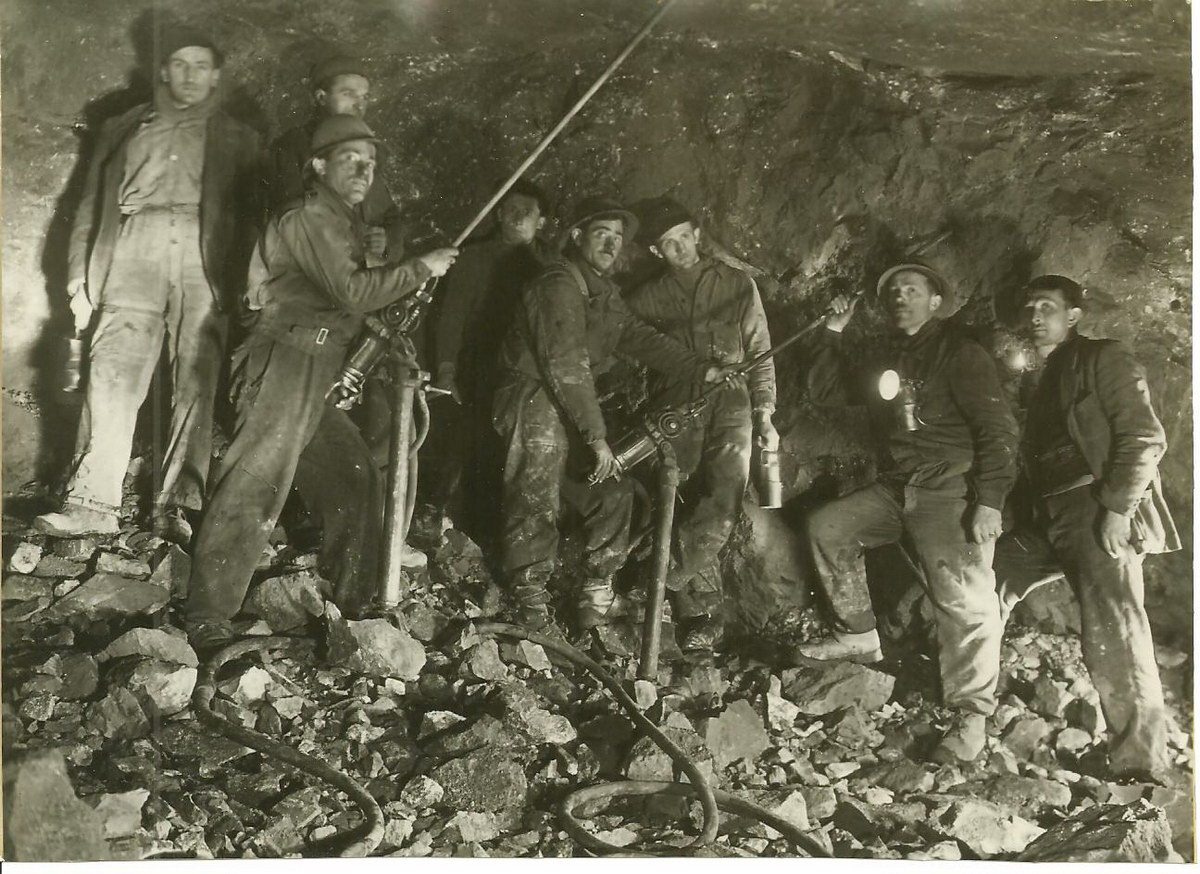 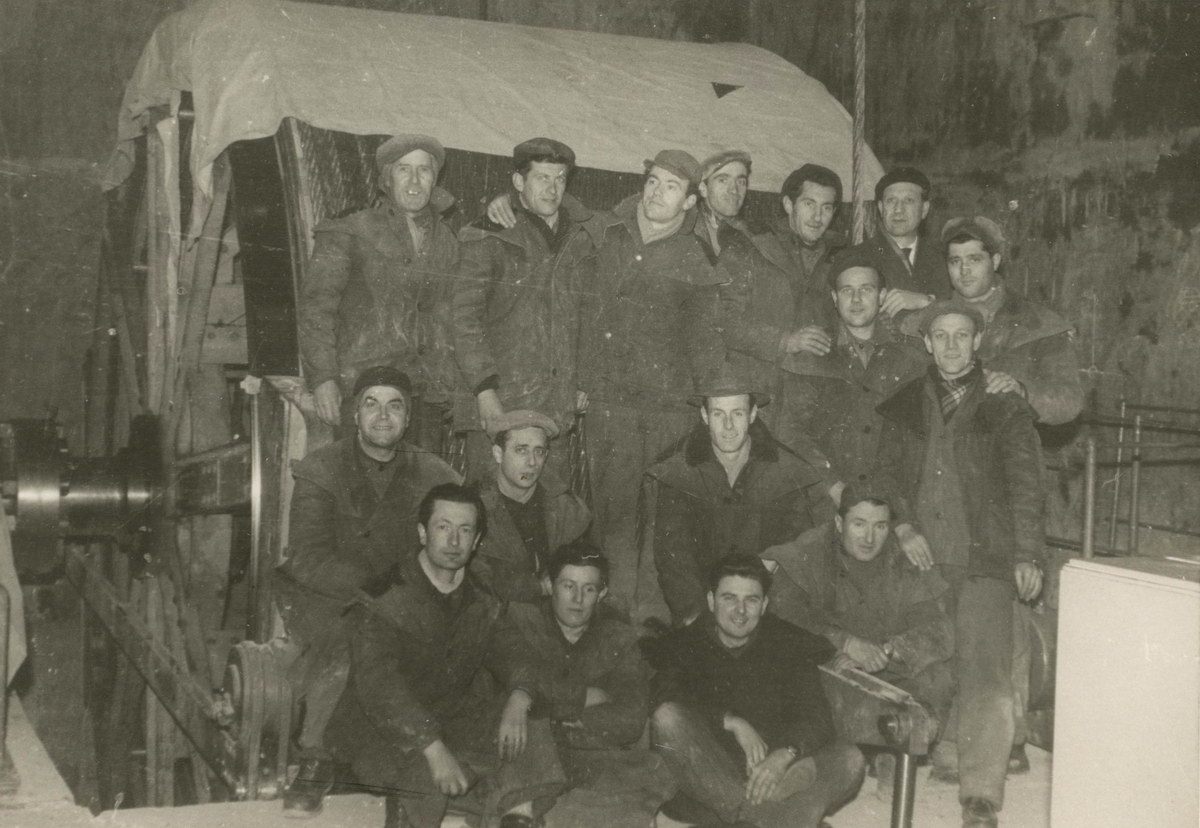 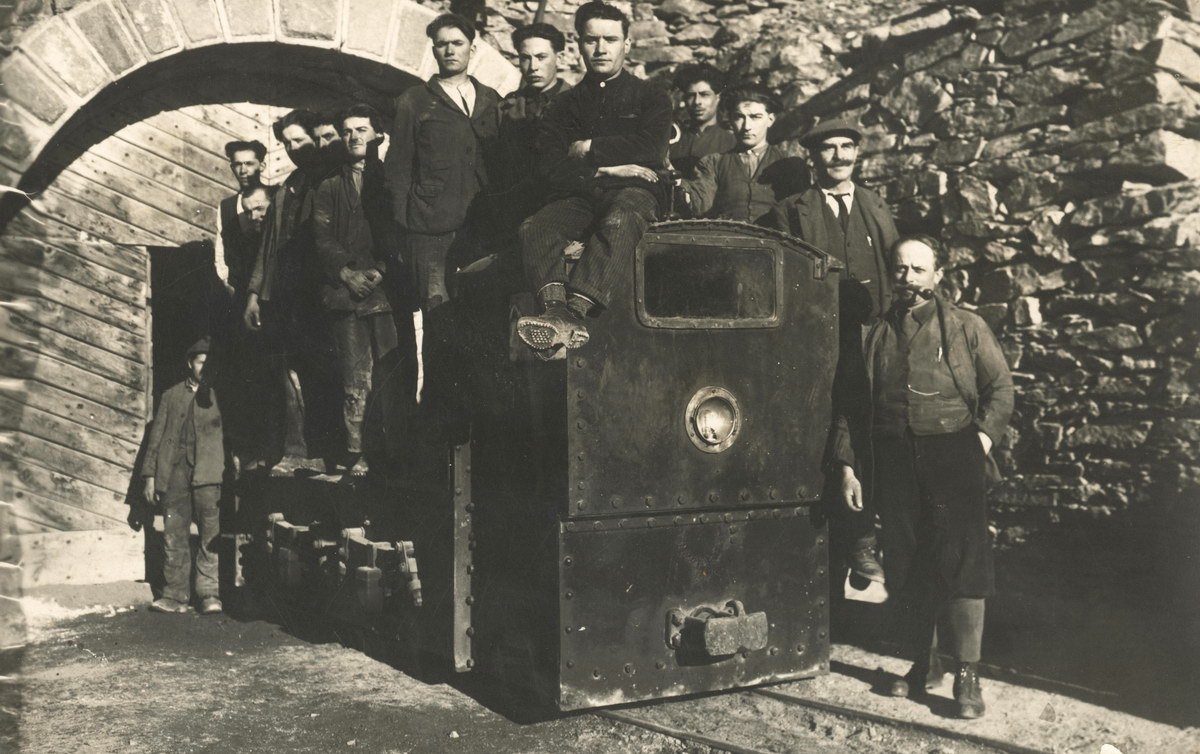 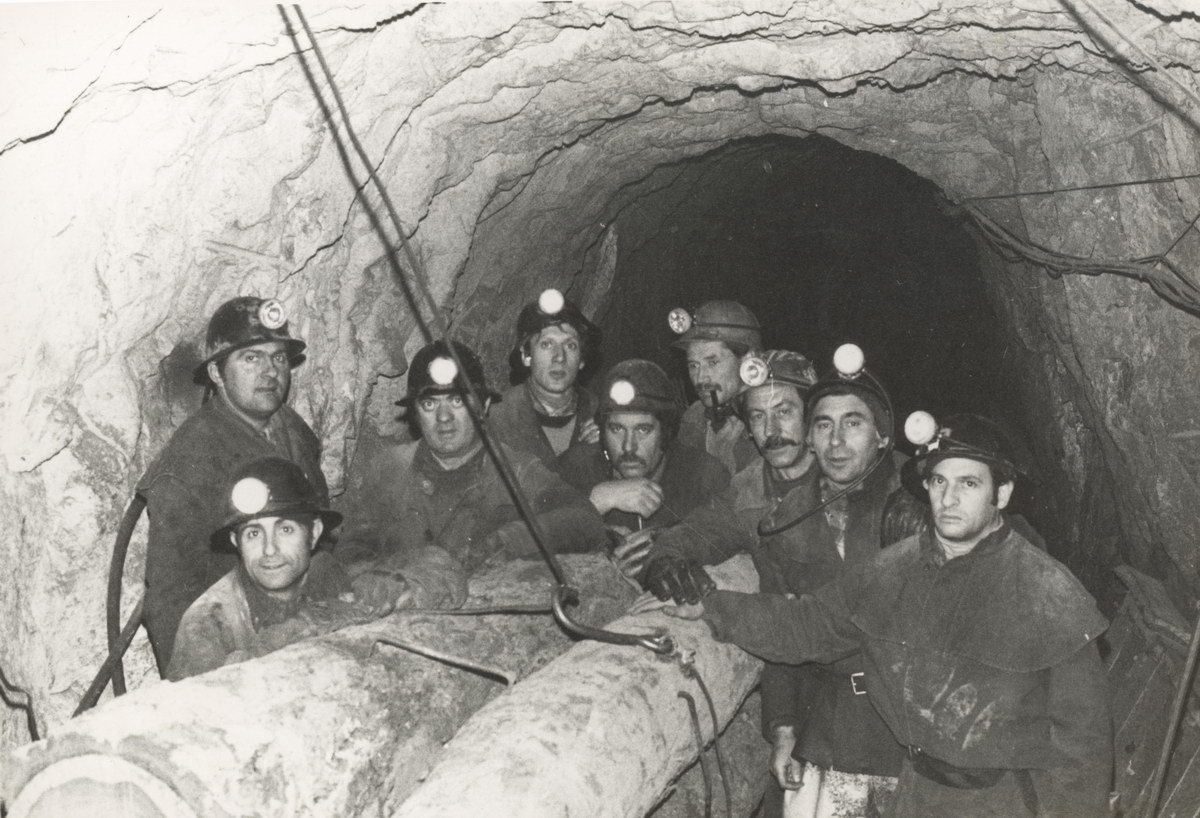 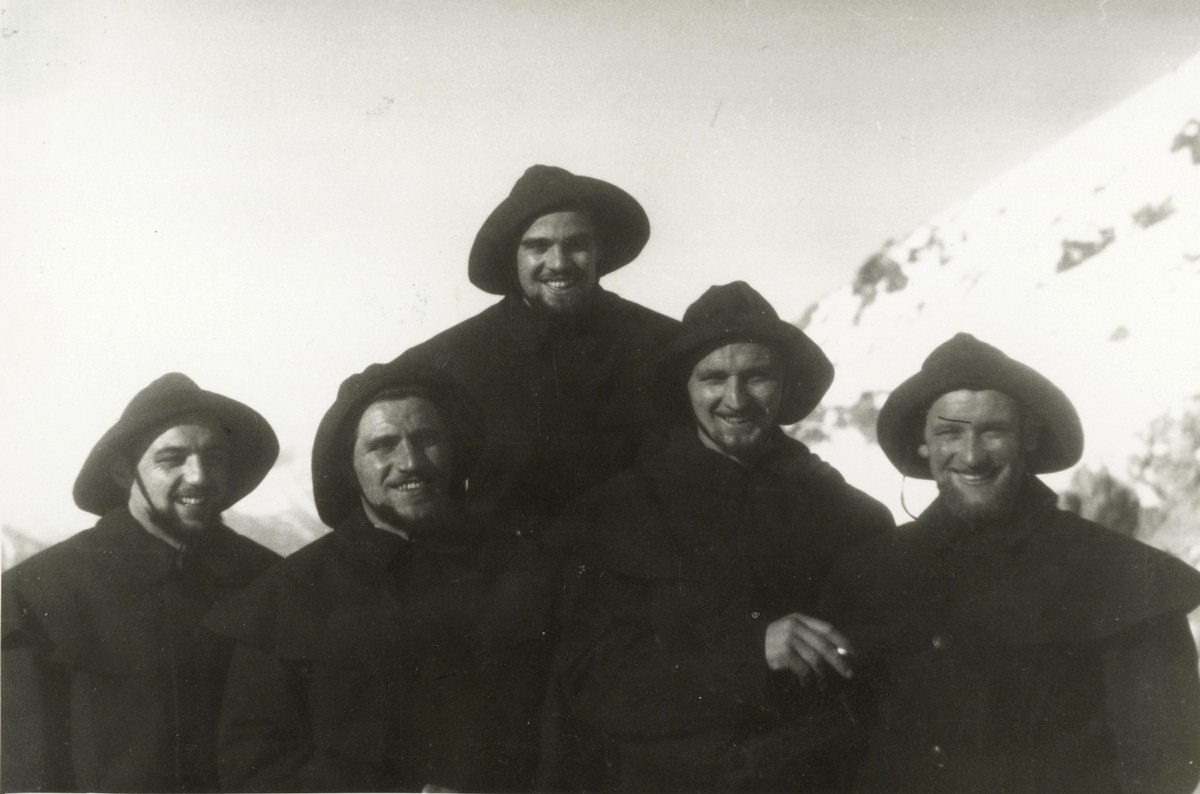 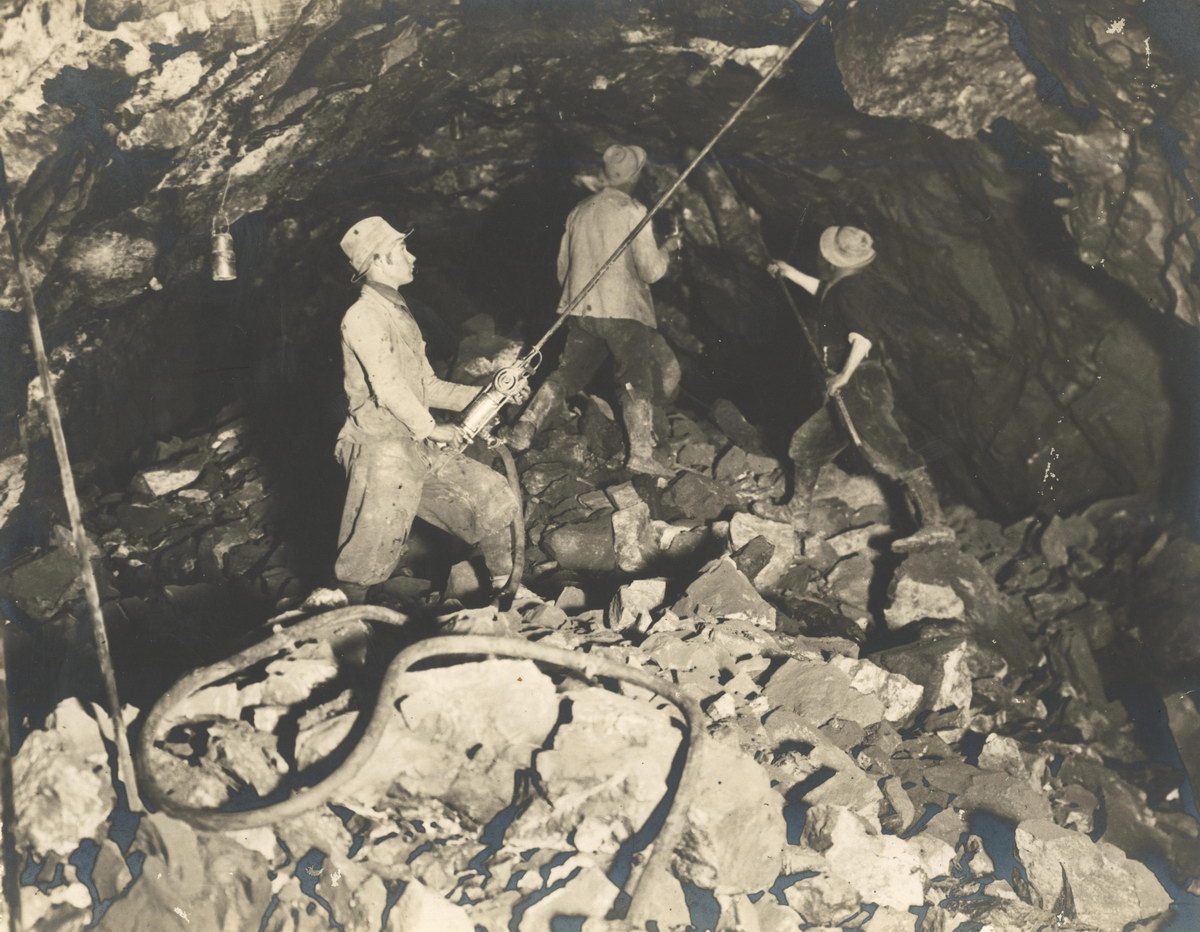 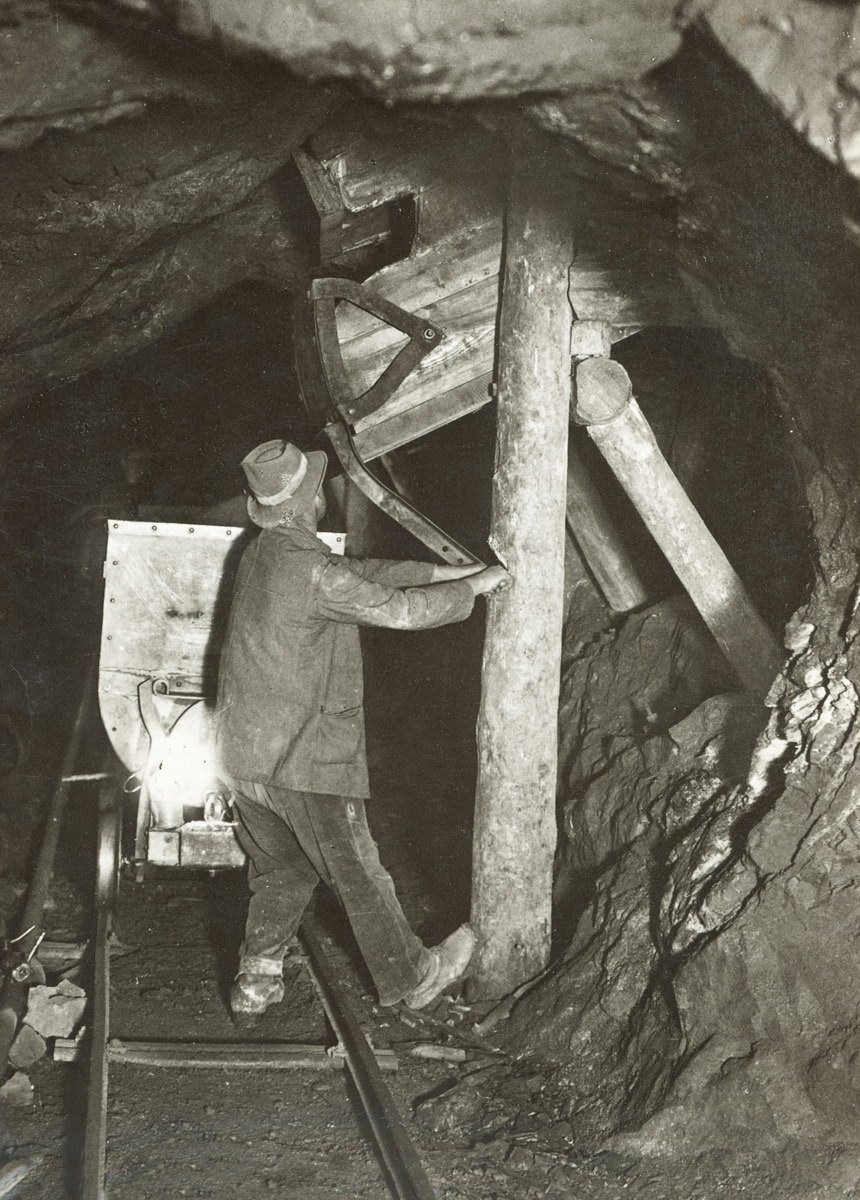 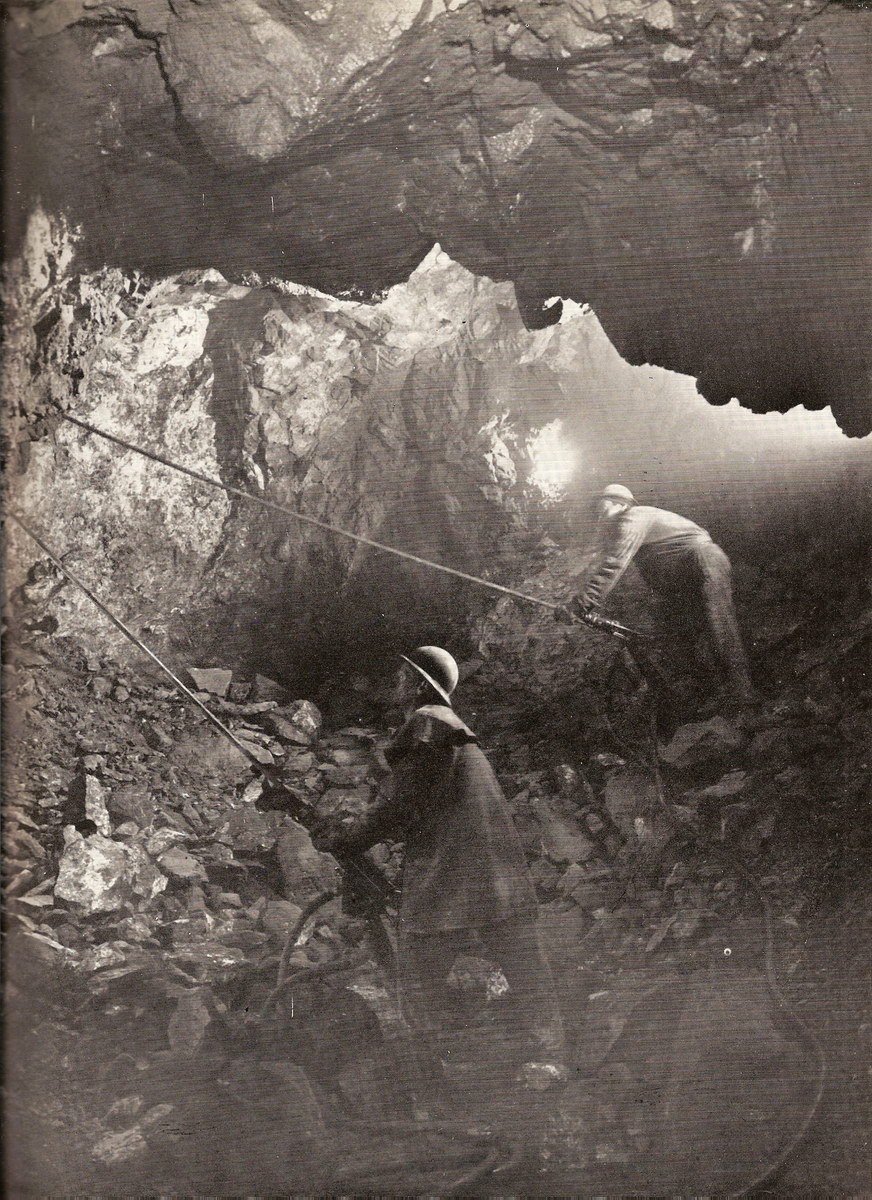 Evveryday at 10.30 a.m. and at 2.00 p.m. you can visit the mines with a guide, starting from Costa del Pino. You will have to wear an helmet with a lamp and go all the way through the heart of the mountain.